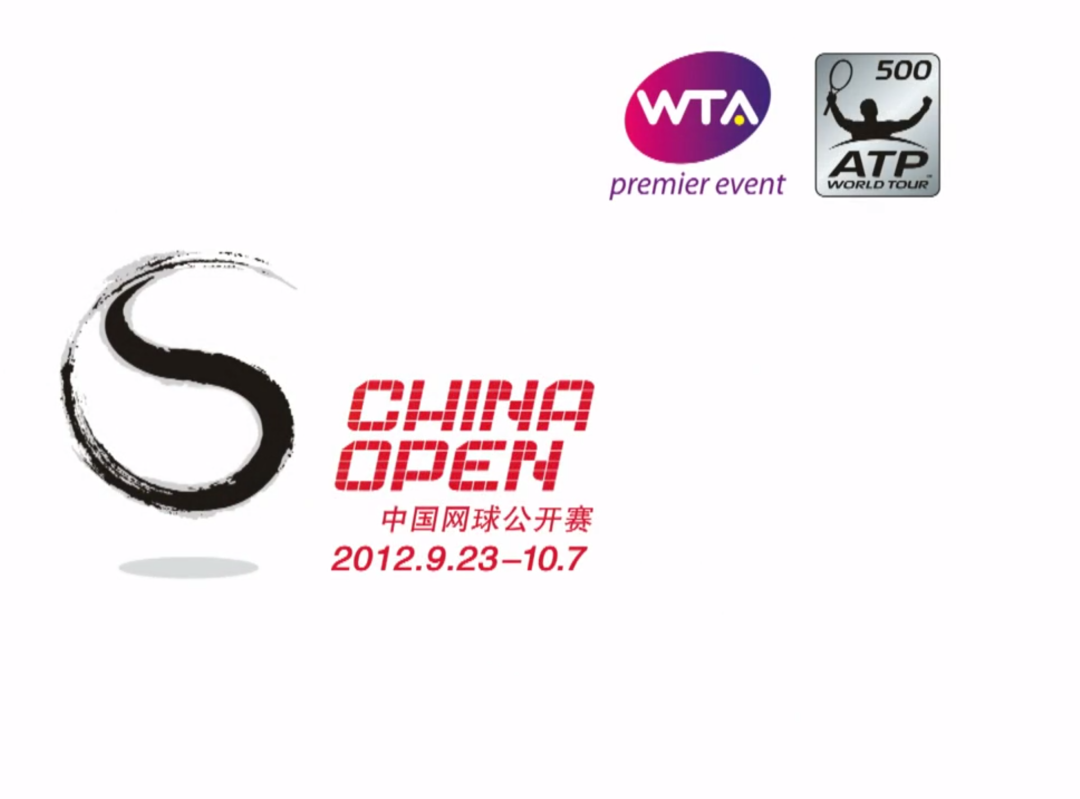 Location of shoot: Madrid
We mounted a green screen studio in a patio of a hotel in Madrid where the players were staying.
Shot on 2 Arri Alexa, Cooke Lenses
Local Producer: Markus Ruf

We engaged the services of Bonitaworld to assist in the production of the TVC, and it was by far the most important decision that we made in the entire production process. Having to coordinate the information for the TVC shoot from Beijing would have been impossible with out the assistance of Markus Ruf as we faced dual pressures of late production request and preparation and the difficult nature of the shoot location (shooting in a small space inside the AC Hotel in Madrid. Markus’ proved invaluable in helping liaise with the venue including visiting the hotel and also sourcing additional locations of his own intiative, his astute selection of the production crew and the sourcing of the technical equipment as well as his foresight in identifying potential production issues proved crucial to us in producing a quality TVC. During the production, the team was professional, respectful and efficient, allowing us to achieve our production desires and ensure that the players were comfortable and enjoyed the shoot experience. Having worked with numerous production skills during my career in PR and marketing, I was pleasantly impressed by the services provided by Markus and the Bonitaworld team. I would have no hesitation in engaging Bonitaworld to produce content for China Open should the need arise in the future and would strongly recommend Bonitaworld as a production partner to other organisations. Best regards, Stephen Duckitt.

推荐信 Recommendation Markus和他的团队非常专业，从前期沟通到现场执行都很有效率。在马德里的短短三天内协助我们完成了大量拍摄工作，确保我们的广告片顺利完成。由于我们的拍摄非常特殊，需要在很短时间内完成多个国际大牌球星的拍摄，对拍摄质量要求也很高，Markus的团队出色地完成任务。如果下次去西班牙拍摄，希望仍然与Markus合作。 Markus and his team are very professional. We communicated very efficiently from the beginning to the end. They helped us finish the hard shooting work during short three days and to make sure our advertising artwork was successful. Actually our job was very special because we had to shoot several huge tennis stars in a very short time. And everything should be ready for a high quality. Markus and his team did an excellent job. We are happy to work with him again if we go to Spain next time. 推荐人：雷载兴 Lei Zaixing 2012中国网球公开赛广告片摄影总指导 DOP of 2012 China Open TVC